Bail NSW will soon be changed in that the “Show Cause” considerations under s.16A have been amended (see Bail Amendment Bill 2015) and will involve some additions, as set out below.

This amendment is expected to be proclaimed soon (as of mid-November 2016). 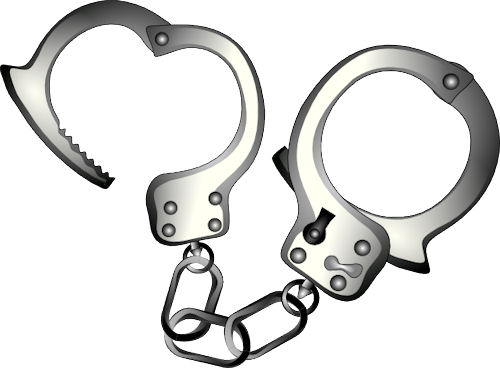 This means that if your client has a history of complying with or breaching such orders, then the court must take that into account in assessing any concerns on the question of bail.

This clearly deals with those who are found guilty after a hearing or trial and whether or not bail should be granted to such.

There is a further provision s.28(3)(a1) which, in addition to children, allows an adult to also be included as a person who can be admitted to a residential rehabilitation facility for treatment on release to bail.

A new provision s.22A is also included to limit the court on power to release in relation to terrorism offences.

Urgent NSW bail applications can arise during the Christmas holiday period. Should you require our services over this period, we can be contacted as follows:

Should you require our services or advice, don’t hesitate to contact us at Proctor & Associates, Level 3, 22 Hunter Street, Parramatta and we will be glad to assist you.