Proctor & Associates will advise you on the best course of action to take should you find yourself charged with a heavy vehicle traffic offence. Contact us immediately and organise an appointment to discuss any Heavy Vehicle National Law. 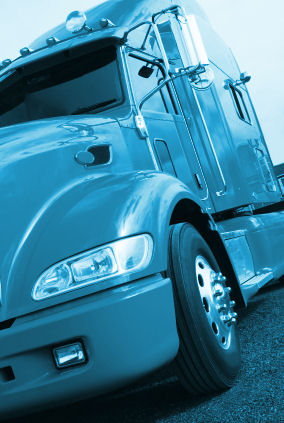 The purpose of this Act is to create a National Scheme for the regulation and control of heavy vehicles, through a National Regulator.  The National Regulator is based in Brisbane, Queensland. The idea behind this National Law is to reduce the burden on businesses operating across State and Territory borders by having one national law.  This new Law replaces NSW transport legislation for heavy vehicles however there are some distinct provisions in the NSW Act, which amend parts of the adopted Act and should be noted.

The National Regulator’s function (pursuant to s.4 of the Act), is to ensure that the object of the Act is achieved.  It will also provide for national registration of heavy vehicles (over 4.5 tonnes GVM) and will prescribe requirements (among other things) as to the following –

These various requirements and what you should do if you have been breached for such, are addressed on other links under Trucks & Heavy Vehicle Laws.

Are you going to Court regarding any Heavy Vehicle National Law?

Do you need a Lawyer? Proctor & Associates have an experienced team of lawyers who will ensure the best possible result. Please complete the contact form opposite or call us on (02) 9687 3777 and we will gladly assist you.