Since the late 1960’s drug addiction and associated drug offences have rapidly increased such that it has become a major problem in society, affecting families, relationships, the workplace, sporting activities, criminal offending, driving offending and cast its net into many other spheres of society. 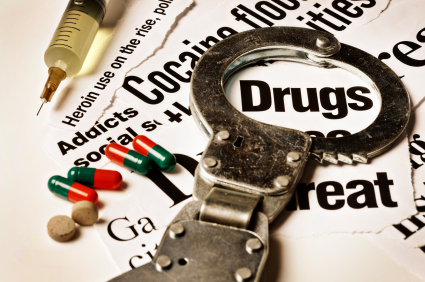 The Drug Misuse and Trafficking Act 1985 was assented to and commenced on 18 December, 1985 and since then, there have been no less than 50 amendments. The overall effect has been to give police more powers, create further offences and increase penalties. Despite this, the drug problem has increased with methylamphetamine (ICE) being the major problem of this century.

There are currently approximately 358 prohibited drugs listed in Schedule 1 of the Act. As at 1985 when the Act was assented to, there were approx. 110 drugs listed.

The tripling of the types of drugs listed is probably due to a large number of derivatives of certain drugs, but there has also been quite an increase of new illicit drugs, previously unheard of, now available on the black market.

Drug offences are divided into two categories of Summary Offences and Indictable Offences.

Summary offences include possession of prohibited drugs, possession of implements, administration of drugs to self and others, forging prescriptions and aiding and abetting offences.

Quantities of Prohibited Drugs and Plants

Charged with a Drug Offence?

A criminal conviction for even a small amount of drug possession, may seriously affect your future work and travel prospects or even your social acceptance. Representation at Court is important for these offences.

Contact us at Proctor & Associates on (02) 9687 3777 or complete the contact form opposite and we will gladly assist you.