Now certain offenders charged with aggravated break and enter type offences in NSW can have their matters dealt with in the Local Court (summary jurisdiction). 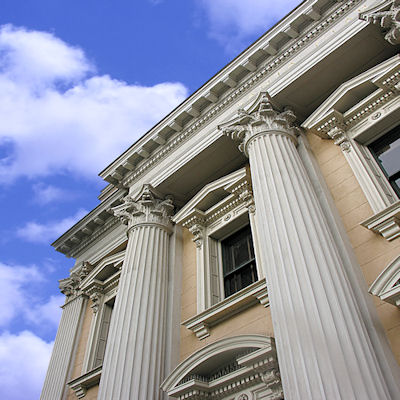 This is because on 28 September, 2016 the Criminal Procedure Amendment (Summary Proceedings for Indictable Offences) Act 2016 No 44 was assented to.

There are however certain parameters governing summary jurisdiction.

Previously, all offenders charged with the “aggravated” form of the following offences under the Crimes Act NSW, had to be committed to the District Court on indictment and subject to the maximum penalties –

The aggravated form of the above offences, (described as “circumstances of aggravation”) occurs when a person is armed with an offensive weapon or instrument, is in company, uses corporal violence, intentionally or recklessly inflicts actual bodily harm, deprives any person of their liberty or the offender knows that there is a person or persons in the place where the offence is alleged to be committed.

The new provision, which has been inserted in Schedule 1 of the Criminal Procedure Act 1987 as clause 8A of the Table 1 offences, allows for summary jurisdiction despite there being “circumstance of aggravation” but only in the circumstances set out below –

So in summary, this can only occur where the offence is stealing or damage to property, the value of such theft or damage is less than $60,000 and the aggravation is that the offender was in company with another person.

This is a valuable change and allows such charges (where appropriate) to be streamlined to completion far quicker than having to endure the lengthy procedure to the District Court not to mention less workload for the District Court.

A further consideration is the maximum penalty of 2 years which can be imposed for a single offence in the Local Court.

Should you require our services or advice, or assistance in representation for Police charges, don’t hesitate to contact us at Proctor & Associates, Level 3, 22 Hunter Street, Parramatta NSW, or call us on (02) 9687 3777 and we will be glad to assist you.